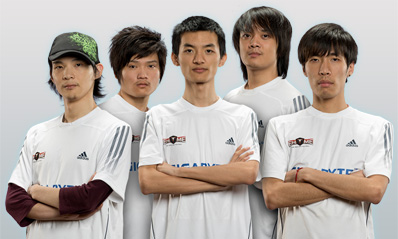 Chinese Powerhouse EHOME appeared on the international scene in 2008 winning the "Asian Championship Games" in Singapore. Two years later, led by KingJ and BurNIng, they proceeded to become the most succesful team of the year, winning almost every tournament they played. Invited to the first International, they finished second, losing to Na'Vi. After also placing second at "ESWC 2011," the team disbanded momentarily, only to come back in their current incarnation four months later with the objective to remind everyone just how dominant they can be. 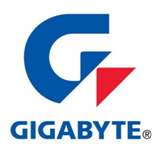