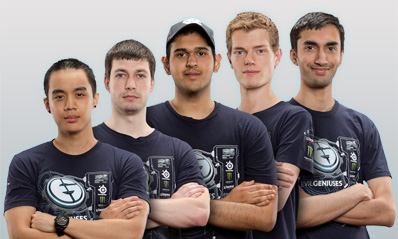 EG, aka Evil Geniuses, has been a staple team on the Dota scene since 2008. With such a history behind them, the team wanted to make an immediate impact when Dota 2 came out. So they gathered a group of European and American superstars such as legendary captain Maelk, Fear, and DeMoN to create a team everyone would fear. EG went on to win the first ever "joinDOTA Masters" and season two of "It's Gosu Monthly Madness." Now with Universe and Bulba in their ranks, the team seems ready to take the championship. 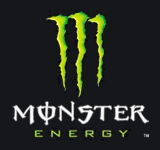