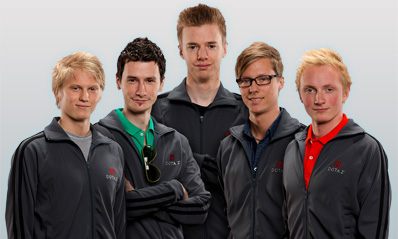 Considered one of the top European teams, CLG has made a quick impact on the Dota 2 scene. With a cast of great players in all positions and a very aggressive playstyle, CLG is a rival no one really wants to face. The addition of MiSeRy has worked out flawlessly and while their two first places came at relatively minor tournaments, they are always among the best teams in every tournament in which they play. They've proven they're capable of fighting among the best, and this year's International is the best scenario to put that theory to the test.